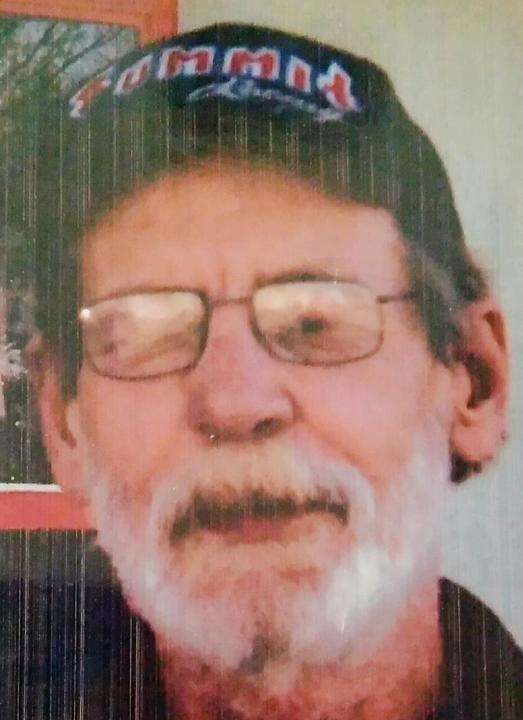 Paul "Denny" Brokamp was a devoted husband and father.  Denny proudly served his country in the Army during the Vietnam War.  He was loved by his family and his many friends.

Denny's passion was working on and drag racing his hot rods.  He was a member of the NHRA and competed fiercely in the drag racing world.  With the help of his wife, he won numerous races and even a few track championships.

He will be missed by all.