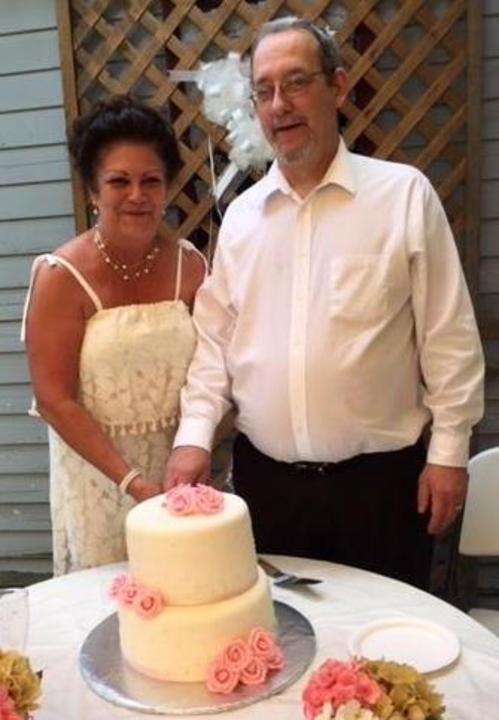 James Michael Hammond, 55, went to our Lord on October 12, 2019.  He was the husband of Lisa Roseman-Hammond.  They shared a life-time of love together for over 8 years and were married for three years.

Born in Indianapolis, Indiana he was the second son of Mr. Richard W. Hammond and Mrs. Dorothy Ready Hammond.  Maria Whitaker, “Doll”, was instrumental in raising James Michael. Then came his beloved, second set of parents, John and Elizabeth Roseman who he dearly loved and to this day they adore him. James attended Scecina Memorial Catholic High School and was an Indianapolis Firefighter for many years and was in the funeral business for over 40 years with his beloved brother Joseph Hammond, of the family funeral business, Oakley-Hammond Funeral Home.

Jim was the most caring loving man I know he was my best friend and I’m going to miss him so much.  Jim will be my guardian angel forever.  Our memories and love for one another are never ending.  Jim will be missed dearly, but not forgotten.  Until we are together again, my love, you can rest and no longer be scared.  I love you Jim.  Mass of Christian Burial will be held 10 a.m. on Thursday, October 17th at Our Lady of Lourdes Catholic Church, 5333 E. Washington Street, Indianapolis, IN 46219.  Visitation will be held on Wednesday, October 16th from 4-8 p.m. at Oakley-Hammond Funeral Home, 5342 E. Washington St., Indianapolis, IN 46219 and 1 hour prior to Mass on Thursday at the church.  Jim will be laid to rest at Calvary Cemetery, Indianapolis.