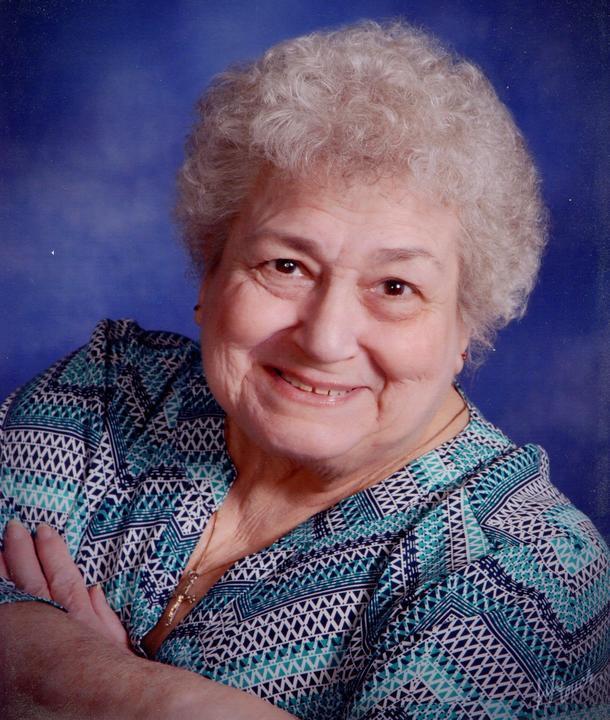 Ruth Ellen Lacy (Coghill) passed away on Saturday October 12th, 2019 in Indianapolis IN. She was born on July 4th, 1942 in Carrollton KY to Harold and Pauline Coghill (Peelman).  On October 21, 1966 she married Gerald Norman Lacy in Indianapolis IN. Ruth enjoyed quilting, crafts, flower gardens and visiting with friends and family. She worked for many years at IPS School #94 in the cafeteria and eventually retired from DFAS Indianapolis Center where she worked as an accountant.

Online condolences may be made at https://oakleyhammond.com/tributes/4919/ruth-e-lacy/tribute

The family would prefer memorial contributions be made to Old Bethel United Methodist Church,  7995 E. 21st Street, Indianapolis IN 46219