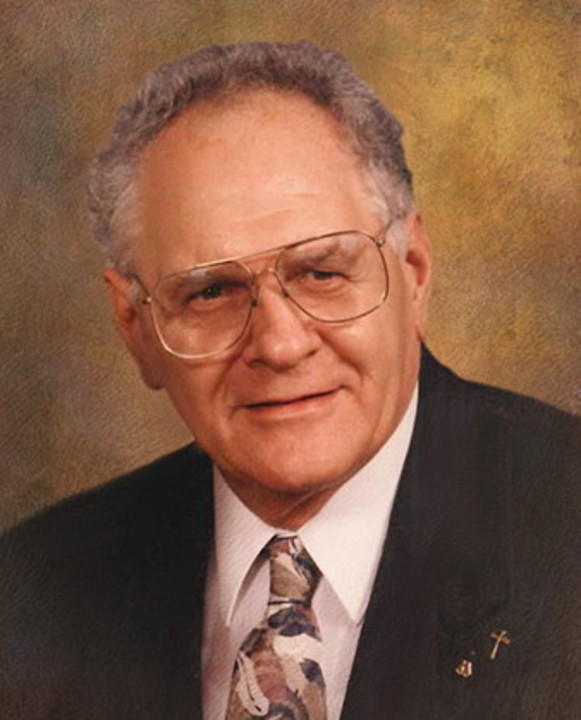 Robert (Bob) F. Seibert, 82, of Newburgh, IN passed away Monday, October 14, 2019 at Golden Living Woodlands.  He was born on September 28, 1937 in Posey County, IN to Clemens John and Cecilia Magdalena (Schapker) Seibert.

He graduated from St. Wendel Grade School and Mater Dei High School.  Bob served in the United States Army from 1957 to 1960.  He retired from Alcoa after 33 years.  He was a member of St. John the Baptist Catholic Church. He had been the president of the St. John's Cemetery Board, Parish council, St. John’s Men’s Club and Cursille member.  Bob was a member of the Knights of Columbus 3rd. and 4th. degree, and was Grand Knight 2 years. He was a tireless supporter of Castle High School programs and volunteered as the Concession Chairman with Castle Band and Chairman Castle Band Contest for 3 years, a member of the Castle Football Booster Club.  He was a past president of the Newburgh Town Council among other positions and board member of the Newburgh Senior Center as well as a member of the American Legion Kapperman Post #44, former Boy Scout leader for Troop # 320 and a manager and coach of Little League Baseball.

Bob and his wife, JoAnn enjoyed square dancing and held the office of president of their club for 7 years.  He liked the outdoors and fishing and was a fan of NASCAR, football, baseball, softball, basketball and soccer.  Bob loved to travel and especially enjoyed spending time with his grandchildren.

Memorial contributions may be made to Newburgh Senior Center or St. John the Baptist Catholic Church.

Visitation will be held on Friday from 4 pm. to 8 p.m., with a prayer service at 7 p.m., at Titzer Family funeral Homes ~ Simpson Chapel, 510 W. Jennings St. Newburgh, IN 47630 (812)853-8314.  There will be additional visitation Saturday 9 a.m. to service time at the church.  Sympathy wishes may be expressed at www.titzerfuneralhomes.com.