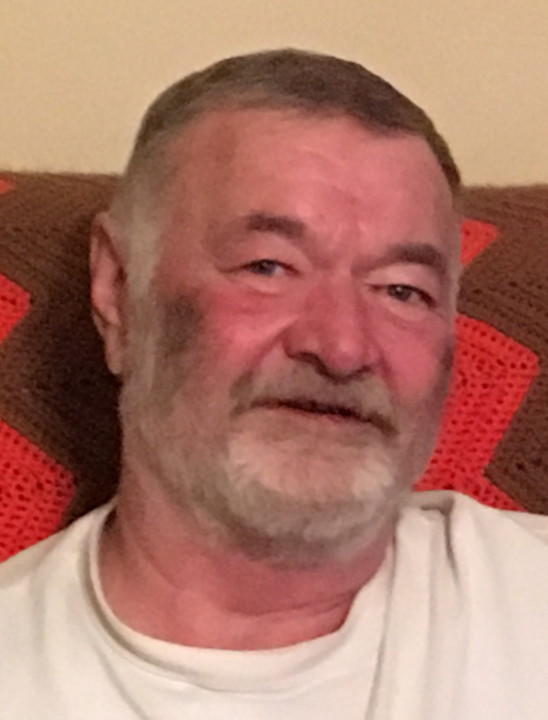 Visitation: Visitation will be at 12 p.m. on Saturday October 19, 2019 at Titzer Family Funeral Homes ~ Meyer Chapel
Services: Services will be held at 2 p.m.

David was preceded in death by his wife, Mary “Margie” Fuchs, sister, Carolyn Boster, and mother and father.  Survivors include one son, David Aaron Fuchs (Ruth) of Peru, IN; two sisters, Lula Mae Downing (Lee) of Denver Colorado and Patricia Royer of Tell City, IN and one brother, Paul Brown (Cindy) of Tell City, IN; one step brother, Larry Brown and one step-sister, Melva Lynn Brown; one grandchild, Jacob Fuchs of Peru, IN; along with several nieces and nephews.

Memorial contributions may be made to the Marine Honor Guard, River City Detachment 1090, PO Box 6581 Evansville, IN 47719.

Sympathy wishes to the family may be made at www.titzerfuneralhomes.com.