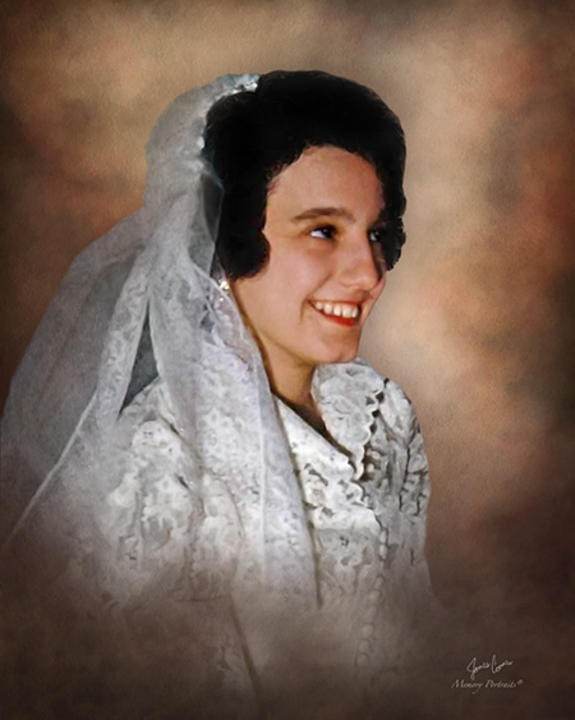 Visitation: Monday 5 to 7 pm. at Immanuel Lutheran Church
Services: Tuesday 11 am. at church

Sue Ann Bohlmann, 81, of Elberfeld, IN, passed away peacefully Tuesday, November 13, 2019, after a long battle with Alzheimer’s.  Sue was born on July 29, 1938 in Vallonia, IN to the late Frederick and Lillian (Montel) Turmail.  She was married nearly 55 years to Edward Bohlmann, who preceded her in death in 2011.  Sue is survived by four children:  David (Joyce) of Granger, IN, Jonathan (Carolyn) of Apex, NC, Nathan (Janell) of Zionsville, IN, and Martha Kloeck (Michael) of Elberfeld.  Sue was the proud grandmother of eleven grandchildren – Stephen (deceased), John, Jim, Michelle, Chrissy, Anna, Andrew, Wes, Tyler, Madison, and Samantha as well as seven great grandchildren.  Sue was raised on a farm in Vallonia and graduated from Vallonia High School.  Sue was a loving mother and homemaker, church custodian and volunteer of countless hours over the years with the American Red Cross, Meals on Wheels, and local schools.  Sue was a member of Immanuel Lutheran Church in Evansville where she taught Sunday School, sang in the choir, and numerous other church activities.  She also sang in a local community choir for many years.

A memorial service will be held Tuesday, November 19, 2019 at 11:00 AM CST at the Immanuel Lutheran Church, 1925 Volkman Road, Evansville with burial in the church cemetery.

Memorial contributions may be sent to Immanuel Lutheran Church, indicating that the contribution is for the Sue Bohlmann Memorial Fund or in memory of Sue to the Alzheimer’s Association of Southern Indiana (https://www.alz.org/kyin).  Titzer Family Funeral Homes, Volkman Chapel (812) 983-4211 is handling arrangements.  Condolences may be made to the family at www.titzerfuneralhomes.com.