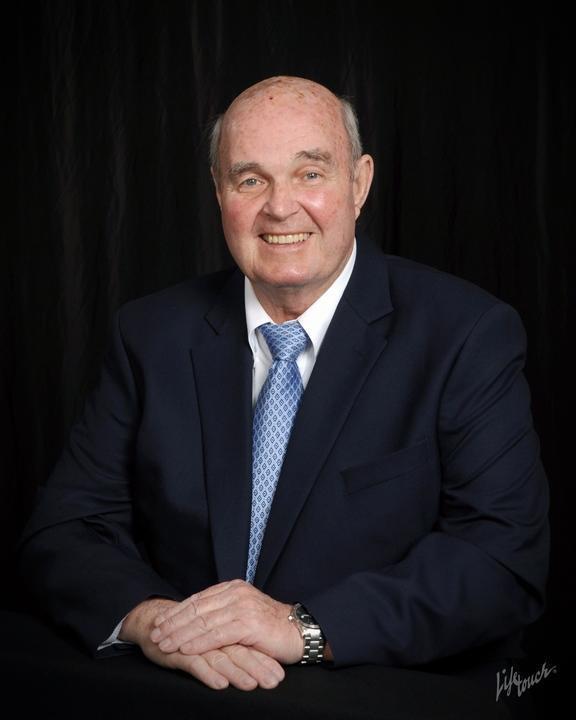 Joseph A. Mills, 82 of Newburgh, passed away Tuesday, November 12, 2019 at St. Vincent Hospital.  He was born on January 13, 1937 in Evansville to John V. and Thelma C. (Mattingly) Mills.  He graduated from Mackey High School and served in the United States Army as a paratrooper with the 101 Airborne from 1956 to 1959.  Joseph met his wife, Jacqueline Nicholson in 1955 at the Kiwanis Park in Elberfeld at a free movie showing.  They were married on February 2, 1957.

Joseph worked at Alcoa for 31 years and was a Maintenance Mechanic Supervisor.  He was a member of St. John the Baptist Catholic Church, coached Newburgh Jaycees Little League for 12 years and was a Master Gardener.

He was preceded in death by his parents and two sisters and one brother.  He is survived by his wife of 62 years, Jacqueline Mary Mills; sons, Keith (Misty),  Bradley (Marcia), and Steven (Ronda); daughters, Pamela Cowan (Donald) and Kathryn Robertson (Jere); thirteen grandchildren and thirteen great-grandchildren; brother John Mills (Dottie).

Memorial contributions may be made to the Vanderburgh County Master Gardeners.

Sympathy wishes may be expressed at www.titzerfuneralhomes.com.