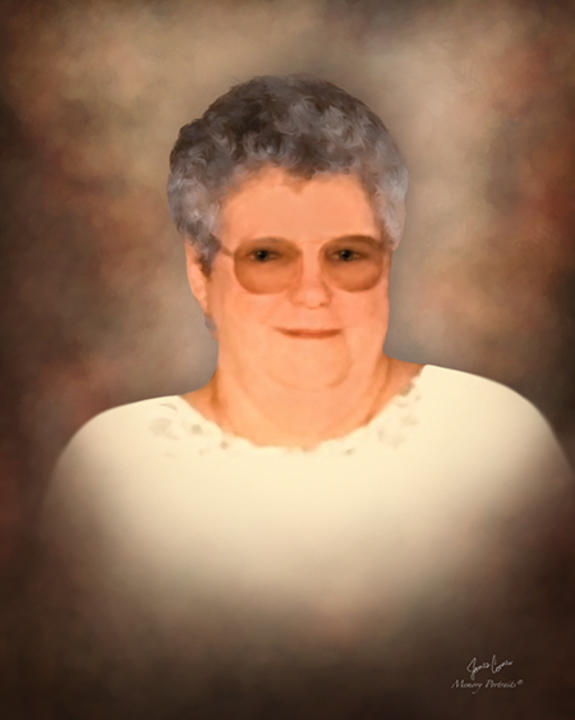 Mary E. (Payne) Pease, 79, of Elberfeld, IN, passed away Sunday, November 17, 2019.  She was born in Evansville on December 2, 1939 to the late Edward A. and Mary (Springston) Payne. She grew-up in Evansville and she was a manager for 18 years for Hacienda Restaurants.

In addition to her parents she was preceded in death by her husband, William Pease in 2001; two step-brothers, Ed Andrew Payne, Jr. and Robert Payne.  She is survived by two sons, Tommy Pease and Ted Pease both of Evansville; sister, Barbara Martin and brother, Larry Payne both of Indianapolis; step-sister, Jackie Payne; four grandchildren and ten great-grandchildren.

Condolences may be made at www.titzerfuneralhomes.com.