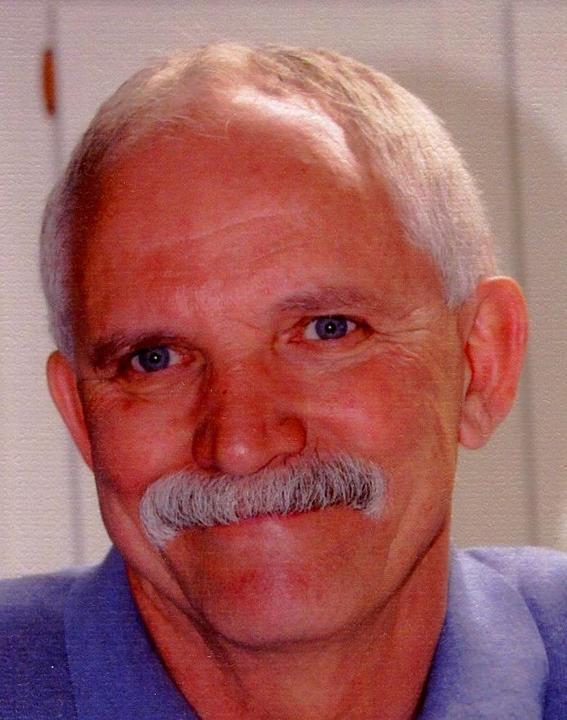 George Ted Short passed away on Saturday, November 16, 2019 at Golden Living Center in Greenfield, Indiana.  He was born December 8, 1947 to Edgar and Delno (Monday) Short in Tompkinsville, Ky.  At a young age, Ted lived his life trying to be the best he could be at everything.  State wrestling champ, and high school quarter back.  He worked 9 years for the railroad as an engineer, served 2 years in the Army, and worked 38 years for the Indianapolis Fire Department where he was awarded Lieutenant.  Ted was baptized later in life as a Christian and served his church as an elder, carpenter and building maintenance at former Higher Calling Community Church.  Ted, as most people knew him, was a "jack of all trades."  There wasn't much he couldn't do and was always willing to help.  Ted is survived by his wife of 42 years, Jill (Hedges) Short and his sisters, Togie and Jack Hedges, Marlene and Gale Koertge, Peggy Kenworthy, and Louise Gilbert.  In addition to his parents, he was preceded in death by his sisters, Juanita Kemp, Georgie Archer and father and mother-in-law, Clarence and Josephine Hedges.  A Celebration of Life will be held December 8, 2019 from 1 to 4 p.m. at the Indianapolis Firefighters Union Hall, 748 Massachusetts Avenue.  He will be missed, but not forgotten. In lieu of flowers, the family would appreciate contributions in Ted's memory to the Southside Animal Shelter, 1614 W. Edgewood Ave., Indianapolis, IN  46217.