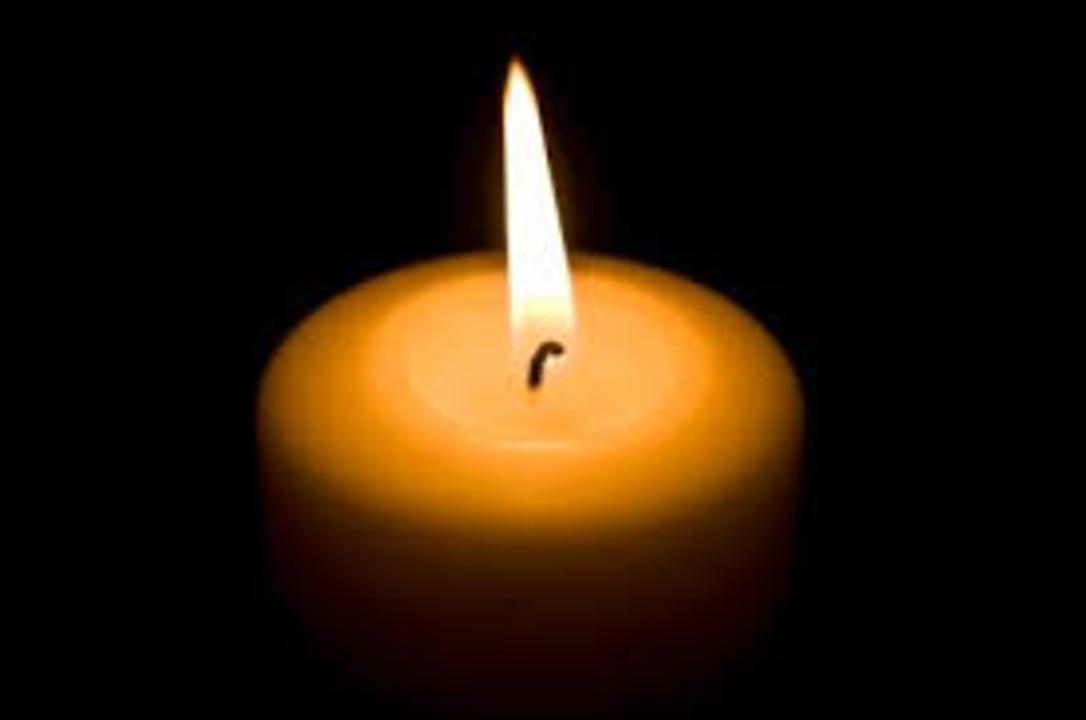 Harold Ray Whitney, 84, of Evansville, passed away, Tuesday, November 19, 2019, at Pine Haven Nursing Home.  He was born in Browder, KY on September 28, 1935 to the late Henry and Katherine (Smith) Whitney.  He retired from EVSC after some 25 years and was a member of the Owls and the Eagles clubs.

In addition to his parents he was preceded in death by his wife, Mary Lou Whitney; son, Michael Whitney; siblings, Edith Barton, William Whitney, and Randy Whitney.

In lieu of flowers contributions may be made to Riley Children’s Hospital.

A private service will be held at Titzer Family Funeral Homes ~Meyer Chapel, 100 E. Columbia St. Evansville, IN (812) 424-9288 with burial in Oak Hill Cemetery.  Sympathy wishes may be expressed at www.titzerfuneralhomes.com.