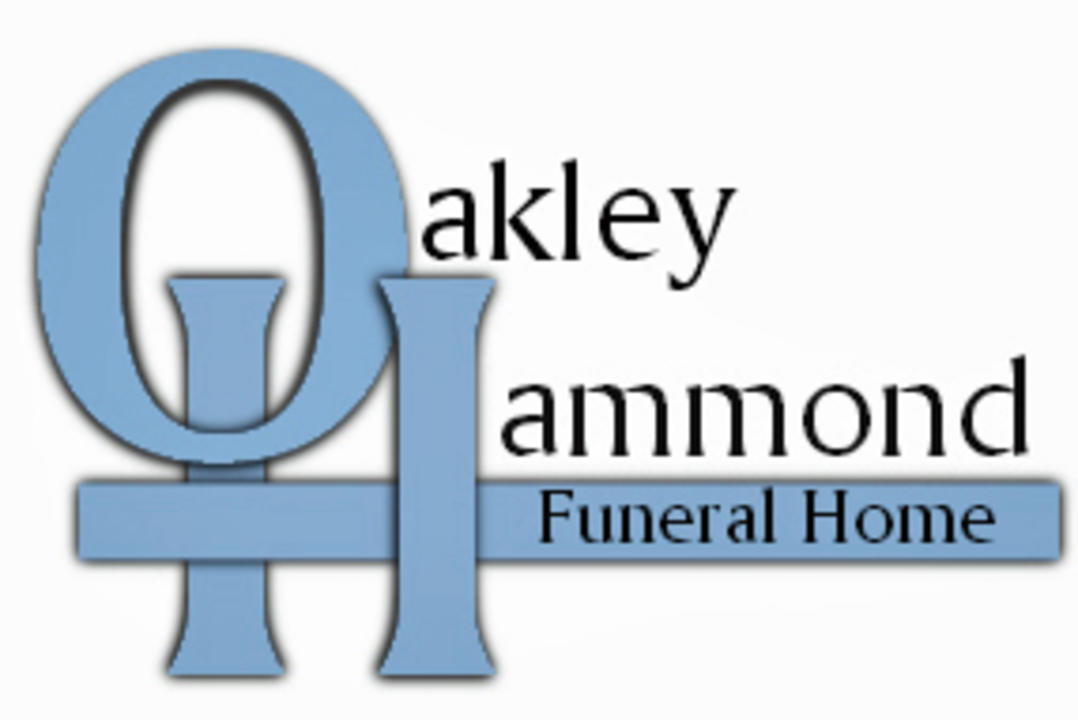 Patrick E. McFarland of Greenfield, Indiana passed away suddenly on Monday, November 25. He was born on July 14, 1969 to Elmer (deceased) and Ellen (Norris) McFarland of Indianapolis. Patrick was a self-employed electronics technician. He married Heather C. (Cabell) McFarland on December 11, 1993 and together they have two sons, Daniel and Jacob. It is said that Patrick was blessed to have a good woman by his side, but the beauty part is that he never forgot it. Sometimes the expression, “love of his life” is mere cliché, but for Patrick it was demonstrated through word and action every day. His sons were his pride and joy. Growing up, they were father and sons, but when they were grown it never felt to them as if there was a generation between them. They were friends who enjoyed talking computers and who loved nothing more than a “good” B movie. Patrick, in addition to his wife and sons, is survived by his mother, Ellen, his father and mother-in-law, Mike and Kate Cabell,  his brothers, Richard Corman (Sharon), Chuck (Mary) and David, his niece, Olivia McFarland and nephew, Kenneth Corman. He was preceded in death by his father, Elmer, and his brother, Steven. Visitation will be held at Oakley Hammond Funeral Home, 5342 E. Washington St., Indianapolis on Friday, November 29th from 4pm to 6pm with service immediately following. A gathering for food and fellowship will follow the service across the street at Our Lady of Lourdes in Bernadette Hall.  In lieu of flowers, the family would most appreciate memorial contributions to "Psoriasis Cure Now" 10421 Motor City Drive., #341855 Bethesda, MD  20827.  Envelopes will be available at the visitation.