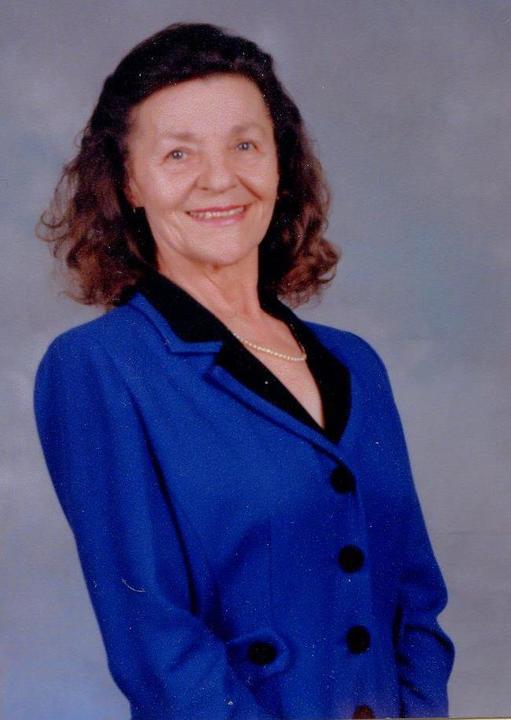 Dolores Wieland was born November 15,1942.  She was raised in Burglengenfeld, Bavaria Germany with her brother Norbert.

Dolores'  mother fled Germany with her two young children (Dolores and Norbert) in 1952, after the fall of the Nazi regime. Dolores came to the United States when she was 9 and spent most of her childhood in Indianapolis.  She attended Arsenal Technical High School, where she participated in the German Club.  For many years, Dolores was a dedicated auditor for the I.R.S.  For part of her adult life, she and her brother Norbert lived in central Florida near Norbert's son. For the remainder of her life, Dolores lived in the Irvington area on the east side of Indianapolis.  Dolores enjoyed square dancing, watching television, Elvis Presley music and her two cats.  In fact, Dolores was such a lover of animals, she contributed to many animal charities.  Only months before her death, she obtained her United States citizenship and was very much looking forward to voting in the next U.S. election.  Recently, Dolores was reunited with several of her estranged by adoption family members; more specifically, a nephew (Roderick), a niece (LoriLee (Renae)) and another niece (Connie), and a step-daughter (KC).  Dolores enjoyed reminiscing with family & friends and spending time with her two cats.  Dolores was preceded in death by her daughter Desiree, her parents and her brother Norbert.  Dolores S. Wieland passed from this life only three days after her 77th birthday on November 18, 2019, at her home in Irvington, Indianapolis, Indiana. There will be a Celebration of Life Service at 2 p.m. on Saturday, December 14th with visitation beginning at 1 p.m. at the Oakley-Hammond Funeral Home, 5342 E. Washington St., Indianapolis, IN 46219.