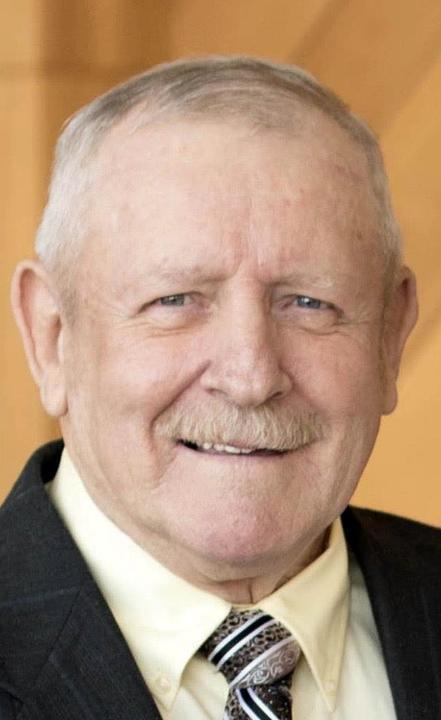 John a lifelong resident of Indianapolis, was born on May 25, 1944. He was an Army veteran. John was married to Patricia, and they recently celebrated their 54th Wedding Anniversary.  He retired from National Starch and Chemical Company after several decades of service. He was an avid fan of The Notre Dame Fighting Irish, loved watching western movies, and winning at Euchre.

John was known for his kindness, humor, and generosity. He found pure joy in his large, extended family and especially his many grandchildren and great grandchildren. He will be laid to rest at Calvary Cemetery.  Charitable contributions on his behalf to be directed to Bethesda Lutheran Services for Individuals with Developmental Disabilities.  Envelopes will be available at the visitation.