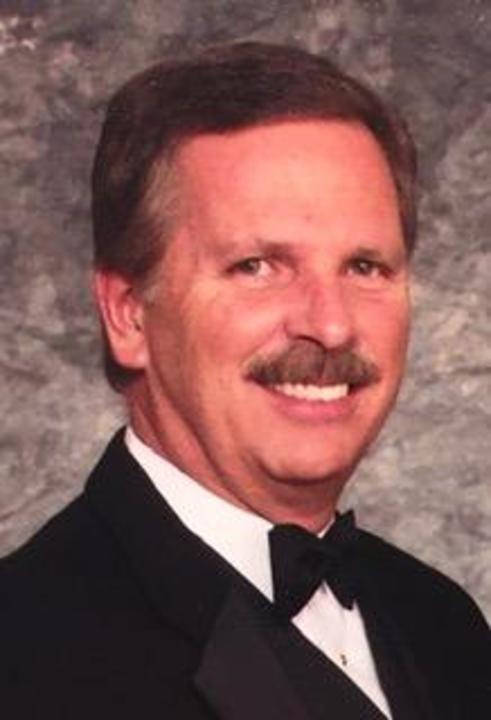 D. Michael Gerard, 78, formerly of Newburgh, Indiana, passed away peacefully on Friday, December 11, 2020, at North River Health Campus in Evansville, Indiana, after a long battle with Parkinsons disease. Mike formerly lived at Primrose Retirement Home in Newburgh. He and his wife of 47 years, the former Deanna Harmon, lived all of their married life in Newburgh before her death in July 2014.  Mike was born on December 17, 1942, the third child of Richard A. “Bud” and Emma Jewell Gerard. He was a 1960 graduate of F.J. Reitz Memorial High School, and he attended the University of Evansville. Mike was a Memorial High School supporter, and he served in the U.S. Army Reserve.

Mike and Deanna enjoyed spending time designing, building and landscaping their home on Pine Drive. Together they created a beautiful and comfortable home that family and friends enjoyed visiting. They also spearheaded a fight against annexation. Mike was a devoted husband, father, brother and friend who supported his children’s endeavors and worked for the betterment of his family and friends. His sister, Judy, said that everyone should have a Mike in their lives. He was an impeccable dresser who always cared about his appearance.  Young people in the computer field today can only imagine what Information Technology was in the 60s and 70s. Mike was in the vanguard of computer programming. In the earliest years of computers, Mike was the IT director at Geo. S. Olive CPA firm, FACs Inc., Seedkem and Frontier Kemper Constructors. He retired as Regional Sales Manager at American Automobile Association (AAA) in Evansville. He was a member of St. Luke Lutheran Church in Newburgh.

Mike is survived by his son, Marc A. Gerard (Sherron) of St. Louis; his daughter Michelle Hartley (David) of Tulsa, OK; his sister, Judith Wessel (Robert) of Evansville; his brother, Gary Gerard (Mary Ellen) of New Harmony, IN; his grandchildren, Hailey and Dax Gerard, Baron Allen and Ethan Hartley; and nieces and nephews.

Preceding Mike in death were his loving wife, Deanna Lee (Harmon) Gerard; his parents; and his brother, David Gerard.

The family would like to thank Jill and Kayla at Heart to Heart Hospice for the care they gave to Mike during his last weeks.

A memorial service will be at a later date at Titzer Family Funeral Homes. Inurnment will be at St. Joseph Cemetery Mausoleum.