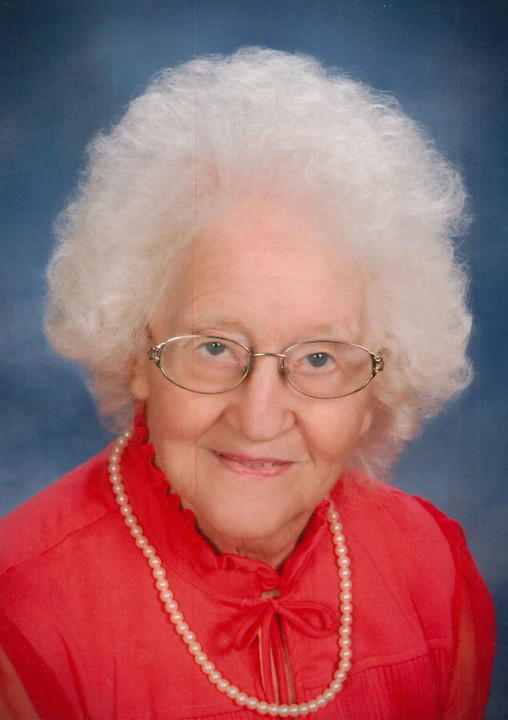 Teresa M. Nelson 92, of Evansville, IN passed away on December 15, 2020 at Good Samaritan Home in Evansville. She was born January 5, 1928 to the late Harry R. and Helen (Willett) Williamson.

Teresa loved to sing, read, and sew, crafting, bowling and spending time with family. Her door was always open.

Condolences may be made online at www.titzerfuneralhomes.com