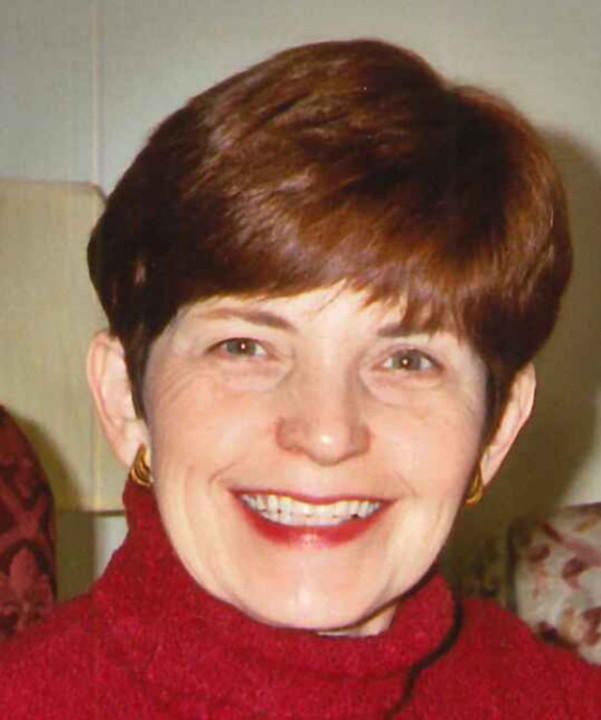 Donna M. (Greenough) Conrad, 75, of Newburgh, IN, passed away December 12, 2020 at home in the loving care of family and hospice services. She was born October 16, 1945 in Waterloo, IA to the late Elvin and Eileen (Pingree) Greenough. She is preceded in death by her parents, stepfather Robert Schroeder and sisters Beverly Greenough and Barbara Rahe.

On May 7th, 1966 she was united in marriage to Leonard Conrad who survives her.  Donna graduated from Columbus Catholic High School in Waterloo, IA.  Early in her career Donna lived in Chicago, IL which is where she met Leonard.  She was employed by Lester B. Knight & Associates, Inc. in Chicago, IL.  Donna was a devoted wife, mother, grandmother, and homemaker. She was an active member of St. John the Baptist Catholic Parish and enjoyed volunteering to help with bereavement meals, cleaning angels, summer social and the food pantry. Donna was very active in all her grandchildren’s activities such as sporting events and dance recitals. She loved cooking, baking and spending time with her family. Her and Len enjoyed traveling together throughout the United States.  Donna was a life-long fan of the Chicago Cubs and was overjoyed when they won the World Series.

Donna is survived by her 3 children, son Timothy Conrad (Nina) of Glen Carbon, IL, daughter Michelle Fernung (Ken) of Westfield, IN, and son Brian Conrad of Newburgh, IN. She also leaves behind her five grandchildren, Jordan, Cameron, Caleb, Alyssa, and Kaitlyn.

A private mass of Christian burial will be held Saturday, December 19, 2020 at Titzer Family Funeral Homes, Simpson Chapel, 510 W. Jennings St., Newburgh, IN. Interment will be at St. John the Baptist Mausoleum, Newburgh, IN.

In lieu of flowers, memorial contributions may be made to Mother Teresa Treasures or the Newburgh Area Food Pantry, 625 Frame Rd., Newburgh, IN.

The family would like to thank Dr. James E. Jenison, Direct Patient Care of Evansville, the staff at Heritage Hospice and Home Instead Senior Care for their attentive care.

Sympathy wishes may be made to the family at titzerfamilyfuneralhomes.com