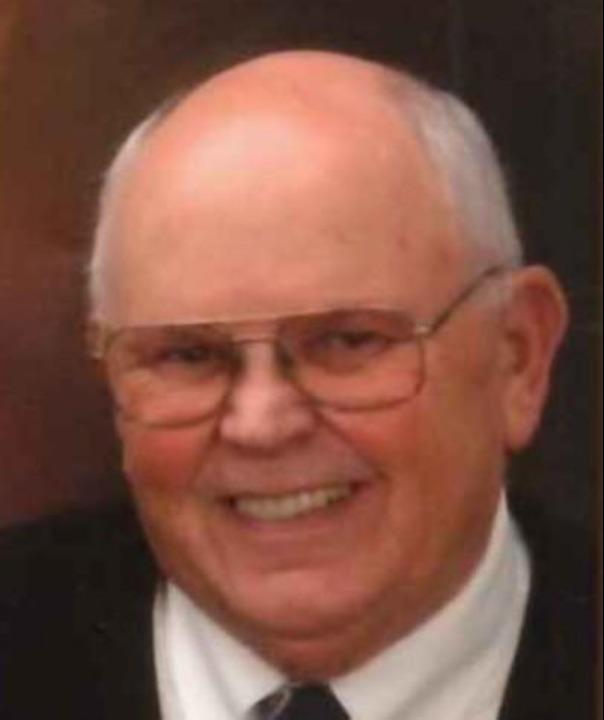 Gerald "Jerry" Simpson 78, of Elberfeld, Indiana, passed away on December 11, 2020 at St. Vincent Hospital in Evansville, IN. He was born on August 1, 1942. He was preceded in death by his father, Carl Simpson and his mother, Mildred Harbison Simpson.

Jerry was married to Dian McCoy Simpson on February 14, 1963. They have two sons that Jerry enjoyed going to NASCAR and World of Outlaw races with. He also enjoyed watching his grandchildren play sports. Jerry was retired but worked part-time for Enterprise.

He was a member of Lynnville Masonic Lodge, Scottish Rite and the Hadi Shrine.

Jerry was loved by all and enjoyed his church, New Jerusalem United Methodist Church. He will be deeply missed.

A funeral service will be held at 12:00 p.m. at the funeral home with a Masonic service at 11:00 a.m. officiated by Jonathon Hickman of  New Jerusalem Methodist Church. Burial to follow in North View Cemetery.

Condolences may be made online at www.titzerfuneralhomes.com