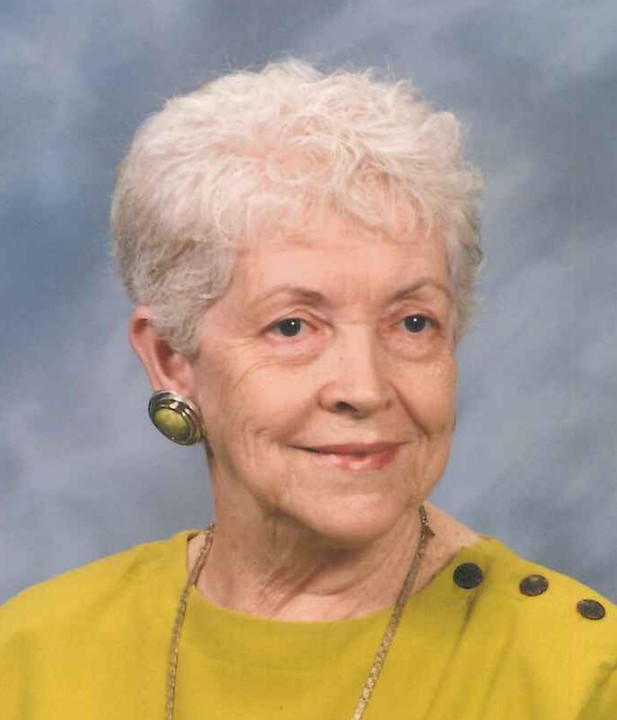 Betty Lou (Voyles) Broshears, 90, of Newburgh, IN, passed away peacefully Friday, December 25, 2020 at Hamilton Pointe in Newburgh, IN.

Betty attended Centennial Grade School on the west side of Evansville, Bosse High School, and graduated from Newburgh High School.

After many years of homemaking, she began her career as a file clerk for St. Mary’s Hospital and retired twenty-four years later from the Billing Department.

The family would like to thank the staff of Hamilton Pointe and Deaconess Hospice for their care during Betty’s stay.

Due to the pandemic and for the safety of others, a private service will be held at Titzer Family Funeral Homes, Simpson Chapel, 510 W Jennings Street in Newburgh, IN, 47630. (812) 853-8314, officiated by Reverend Danny Barr, with burial to follow in Rose Hill Cemetery.

In lieu of flowers, memorial contributions may be made to the American Red Cross or Meals on Wheels in Evansville. The service will be recorded and posted on the funeral home facebook page.

Sympathy wishes may be expressed at www.titzerfamilyfuneralhomes.com