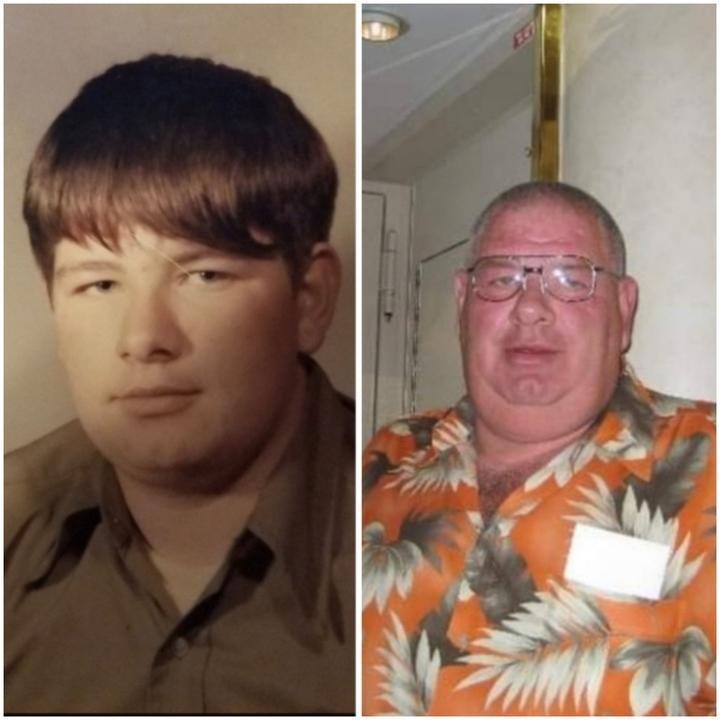 On Wednesday, January 6, 2021, David Edward Nagel, loving husband and father of 3 children, passed away at the age of 65.

David was born on April 16, 1955 in Indianapolis, IN to Edward and Bernice (Short) Nagel. He graduated from Morristown High School in Morristown, IN. On December 25, 1986 he married Terri Ann Ramsey. David worked for Imperial Auto Parts for many years. David went to work at Martin’s Wrecker Service where he worked until his passing.

David owned a race car that participated at Indianapolis Speedrome for several years.  David was a sportsman, with a competitive spirit. He bowled in many leagues around Indianapolis. He taught all his children how to bowl.  He loved fishing. Little lakes, big lakes, the Gulf of Mexico were his happy fishing places.  David was a huge Nascar fan. David was a collector of Nascar memorabilla.  He traveled to many race tracks for the thrill. David followed Bill Elliott through his racing career. He started following Chase Elliott on dirt tracks, through his Nascar win in 2020.

David enjoyed working on automobiles and trucks. He got a thrill out of taking engines apart, then putting them back together. He taught his children the skills they needed to keep their cars running.

David was a loving spouse, father, big brother, uncle, and grandfather. David was a Big Man, with a Big Heart. He would give you the last dollar in his pocket, and not think twice about it. He would go out of his way to help a friend.

David was preceded in death by his mother Bernice Eicks, his stepfather Donald Eicks, his son Chester Edward Nagel, along with many other family members.  He is remembered with love by his wife Terri Ann Ramsey Nagel, his two children Donald R. Nagel (Lauren Kegeris), and Nina A. Nagel, his sister Debbie Doerr, his brother Donald (Donnie) Eicks II (Rose Collins), along with sister in-law Nicolette Barlow (Dustin Mullis). He had 8 grandchildren, Katherine, Haley, Nathaniel, Gavin, Kamyah, Arabella, Kendell, and Hudson, 2 great granddaughters, Adalynn and Naloni, and many cousins, nieces, nephews, friends, and family too numerous to list but not forgotten.

A Celebration of Life will be held Saturday, April 17,2021 at the Marion County Fair Grounds 7300 E. Troy Ave, Indianapolis, IN at 5:00 p.m. Memorial service is at 6:30 p.m., with a balloon release following. At dusk Circle City Pyros will perform. If desired, friends may make memorial contributions to the American Heart Association @ www.heart.org or Covid-19 research at give4cdcf.org.