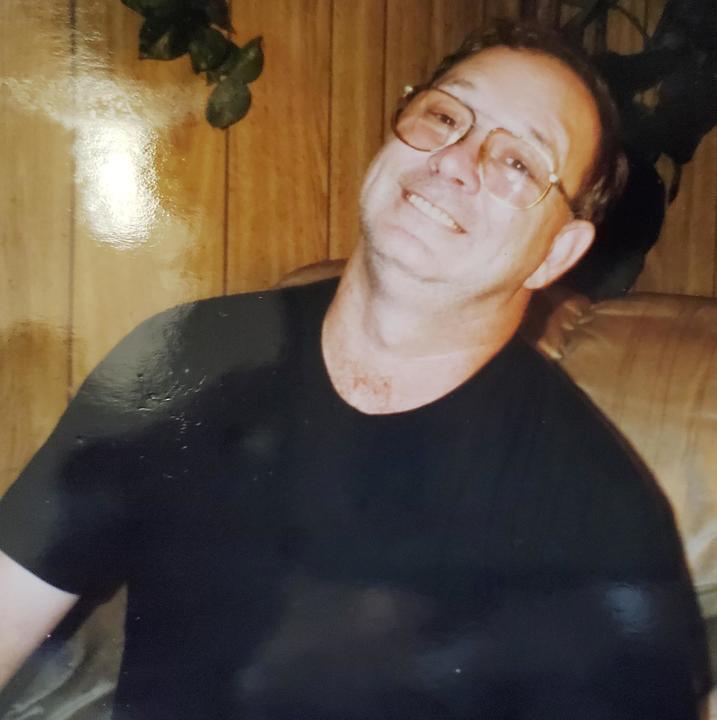 Roger D Plumley passed away peacefully in his home on April 11 th , 2021 at the age of 71.
He was born in West Virginia on July 15 th, 1949. Roger worked and retired from Wonder Bread
and later continued his working life in security. He will be remembered as a loving and
supportive husband, father and Pappy. And also by his love for camping, swimming in lakes,
visiting horse tracks, bowling and reading John Gresham books. Roger is preceded in death by
his parents (Billie Plumley and Lucille Betker). He is survived and dearly missed by his wife
(Mary L Plumley), his two sons, (Dale and Terry Plumley) and two daughters (Janet Plumley and
Tammy Nevers). Roger leaves behind 25 beloved grandchildren, 23 great grandchildren, two
brothers and a sister. He is in a much better place, but still greatly missed.

“your wings were ready, but our hearts were not”